A weekend of story, dance, books and booky things

I’m reflecting on what a wonderful weekend I had, a weekend of story, dance, books and doing booky things.

It began Friday night when I attended the return of the Australian Ballet in Melbourne in Sunmertime at the Ballet held at Margaret Court Arena. Ballet is after all, story, and it was so wonderful to see these superb athletes performing pieces from nine individual ballets. 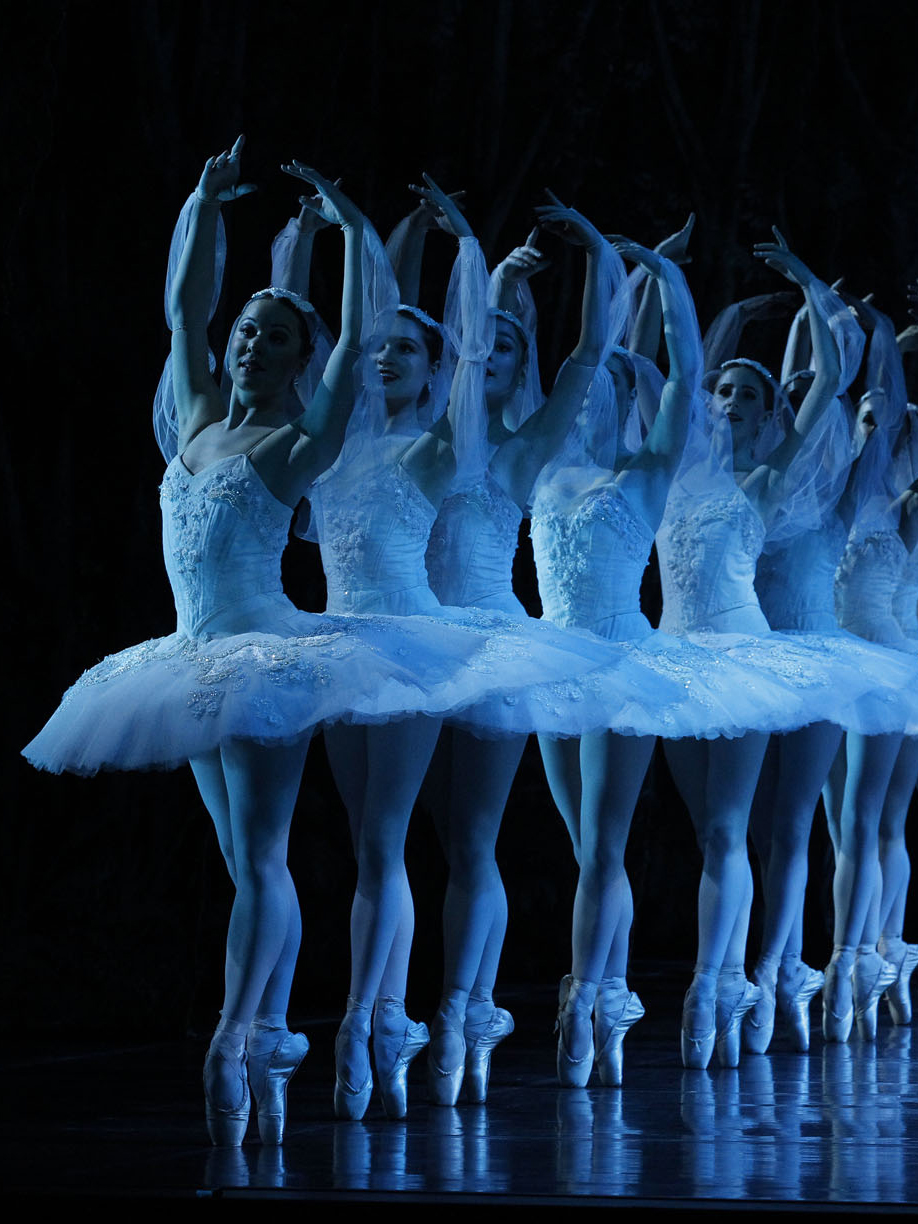 The launch was a terrific dual celebration and I was lucky enough to win one of two door prizes – a limited edition print titled Salih’s Shell, beautifully illustrated by Anne Ryan. Ann James was the other lucky winner of a framed print of an illustration from Frankie Goes to Kindergarten by Marjory Gardner.

On Sunday I met another dear illustrator friend, Thea Baker, at Farrell’s Bookshop in Mornington where we each signed copies of our most recent releases – Thea for her gorgeous book How to be a Giraffe which she wrote and illustrated, published by Affirm Press and I signed copies of One Lone Swallow, beautifully illustrated by Owen Swan and published by New Frontier Publishing.