Since the release and launch of A Cat Called Trim in March at The Little Bookroom, I was delighted to learn that the book would also be published in the United Kingdom with a release date of September 5 – next month. During the week I found the first review for Trim in England, which is a little bit exciting, especially as I’ll be traveling to the UK in October for the launch of another book (more about that in future posts.) 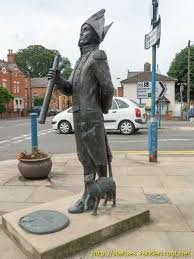 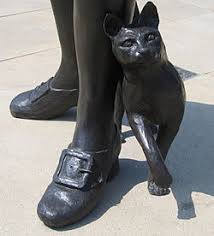 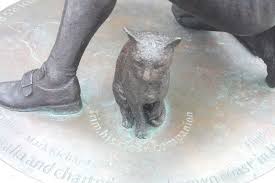 The British review, a lovely one, is by Sue Martin from Dolphin Booksellers, UK and can be viewed at the link below: