88th Anniversary of the opening of the Sydney Harbour Bridge – To the Bridge 19.3.20

Tomorrow is the 88th Anniversary of the opening of the Sydney Harbour Bridge and it will be 88 years since 9 year old Lennie Gwyther and his special pony, Ginger Mick joined the parade and walked across the bridge. To the Bridge is the story of Lennie and Ginger Mick’s 600 mile journey from a country town called Leongatha in South Gippsland in Victoria, all the way to Sydney for the opening of the Sydney Harbour Bridge in 1932 – alone, when they were both 9 years old.

This afternoon I was meant to fly to Sydney to meet Lennie’s 95 year old sister who was to launch the book with me tomorrow at Fort Street Primary School, overlooking the beautiful bridge. Tragically, Beryl was killed last Wednesday in an accident while crossing the road on her way to teach French at the U3A University in Tugan, before flying down to Melbourne for the Leongatha launch. So much has happened in the world over the last week, so both tomorrow’s launch in Sydney and the launch at REALM Library on April 4, have been cancelled. It would have been tough for me without Beryl beside me, so I’m going to imagine that it is happening tomorrow, at 11.00 a.m. at Fort Street, Primary and afterwards I’ll pretend I’m eating cupcakes with Beryl at the Walker Books office as was planned by Walker staff (thank you.) 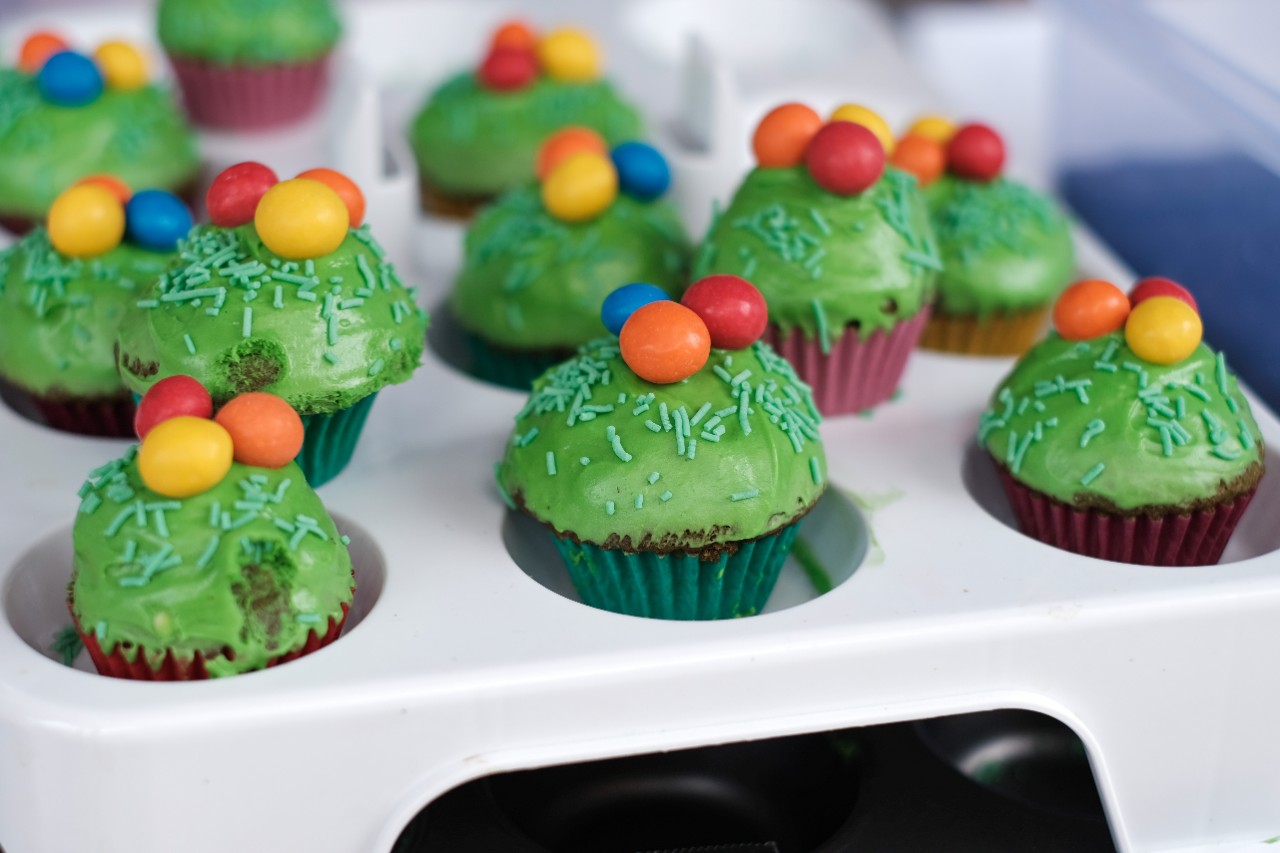 I’d like to take this opportunity of thanking everyone involved with the book and I’m including my Leongatha Speech below, which covers that:

Launch Speech – To the Bridge

Some true-story picture books take years to create because it’s difficult to find specific information, or people connected to the story.

This was not the case with To the Bridge,

because in the beginning I found Beryl, the little sister of my main character, Lennie Gwyther.

Beryl shared priceless snippets she remembered about her eldest brother –

how he loved to build things,

how he was quiet and humble, a real thinker

and how the most precious thing in the world to him was his beloved pony, Ginger Mick.

She told me Ginger Mick preferred to trot rather than walk or canter, and that he was highly intelligent with a will of his own. If he saw a cow lagging, he would give it a clip on the rump. Lennie called him Ginger for short.

I asked Beryl if Lennie was a loner, ‘No,’ she said, ‘but he preferred to be making things which took time, so he spent a lot of time alone.’

Ginger Mick was the love of Lennie’s life. From the beginning they were inseparable.

To the Bridge has still taken 5 years from when I first mentioned this story to Publisher, Maryann Ballantyne and almost 5 years since I visited Beryl on the Gold Coast. I also made trips here to Leongatha and to Ballarat to meet family and source more priceless details.

My task was to then bring these volumes of details and information back to 577 words.

Most people think it’s easy, but I assure you it’s not. Often it’s painful to part with carefully chosen words, leaving only the heart and the framework of precise words, to tell the tale.

And of course the other half of telling the story in picture books is in the illustrations, in this case the stunning ones by Andrew McLean.

Writing true stories is always harder than fiction ones, and over the years I’ve realised how much of my soul travels with my characters.

Each book takes a part of me with it and with each book, I meet new people who become lifelong friends.

True stories, like To the Bridge are the way we learn about our past and where we come from. To share that with a new generation is what writing true picture books is all about.

Of course I did not do this alone. There are so many people to thank today:

My friend Julie Oliveri, who first mentioned the story of her family to me,

Publisher Maryann Ballantyne who knew the power of Lennie and Ginger Mick the moment I mentioned them and who crafted and championed it for me, as only she can do,

and Andrew McLean whose heart-wrenching illustrations tell the other half of my words and make it a true picture book. It has been an honour and a privilege to work with Andrew once again.

Thanks also to Julie Campbell, Beryl and Lennie’s niece, who went above and beyond to help me, especially for taking me to Flers, 5 years ago to see where Lennie and his siblings grew up, and most importantly where Ginger Mick is buried.

Mary Small, Stephanie Owen Reeder and Beryl for writing their versions of the story,

To the Bridge is my 12th book published by Maryann and Black Dog and it is also, sadly, the very last Black Dog Book . . .

and all of you for coming here today.

I’d like to read a few words from the book, from this place where it all began:

‘Lennie knew that if he travelled twenty miles a day he would make it on time and it wouldn’t be too much for Ginger Mick.

So, on 3rd February 1932, when Lennie and Ginger Mick were nine years old, they set off along the winding road out of Leongatha, to ride six hundred miles to Sydney.’