Over the last five years, I’ve been privileged to have three of my stories appear as themes for the Myer... Read more 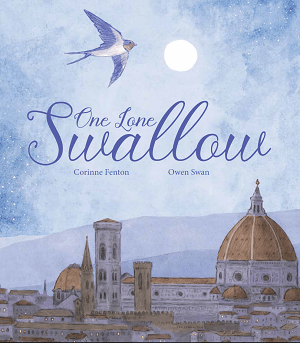 On Saturday, December 12 at 11.00 a.m. Collins Booksellers Croydon will be hosting a book launch for One Lone Swallow.... Read more 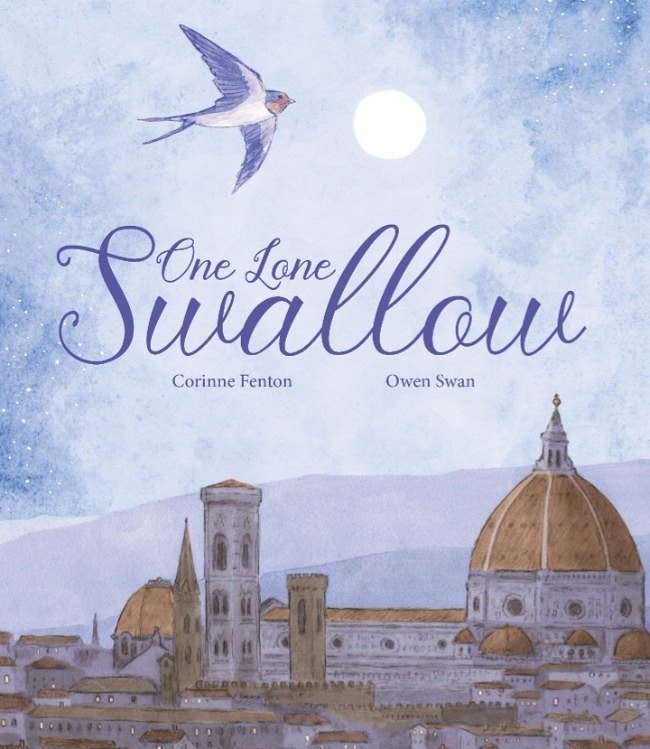 New Frontier asked me some questions about the writing and background of One Lone Swallow. Questions and answers are posted... Read more